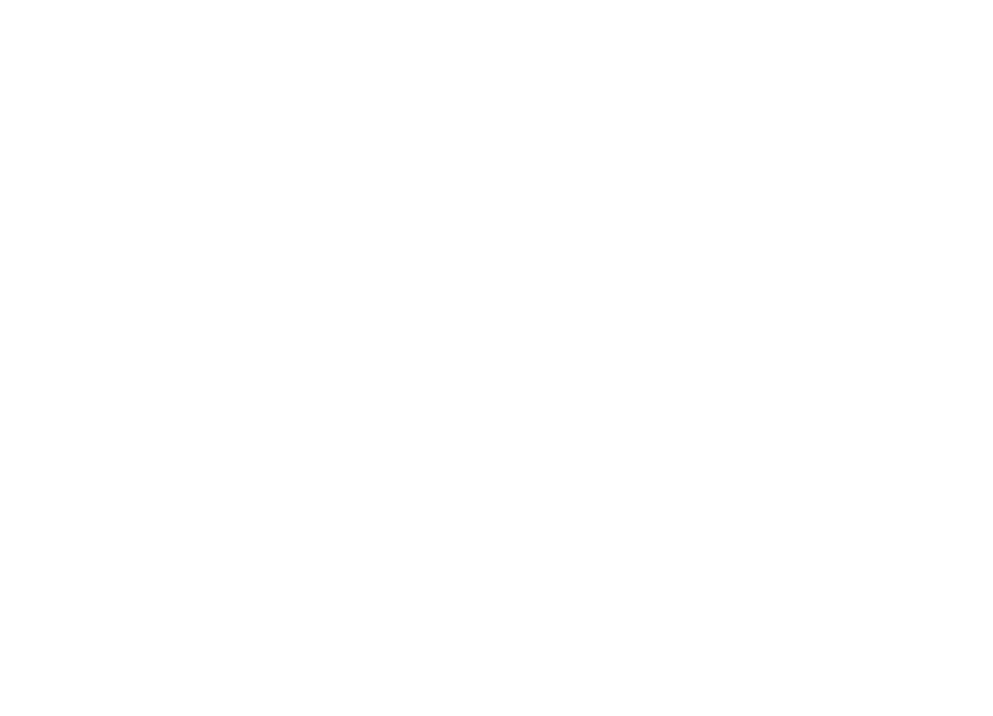 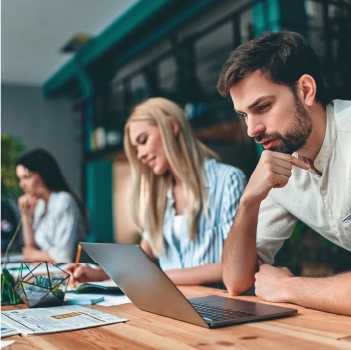 Congratulations, you own your own company!

We will guide you through the implications of trading in a limited company but the main thing to remember is that you are not your company and your company is not you! They are two separate entities and this help sheet aims to explain some of the ways you can extract money from your company as well as understanding the terminology that goes with it 😊

Director – A director of a company is responsible for running the company. They are responsible for making sure the accounts and confirmation statement are filed on time, amongst other things.
Click here for more information.

Shareholder – A person or entity who owns at least one share in the company. The company is owned by shareholders and dividends are declared to the people or entities who own the shares.

In lots of small companies, the directors and the shareholders are the same people, but this isn’t always the case.

When you trade in a limited company, it is important to open a company bank account to put all the company transactions through. Do not use this bank account for your own private expenses! Instead, transfer money into your private bank account when you pay yourself.

How can money be extracted from a company?

The main ways of taking money out of a company for directors and shareholders are:

Directors of small companies are often both an employee and a shareholder of the company. Wages and dividends are taxed at different rates and finding the correct balance between the two is important to both reduce tax liabilities and minimise the risk of the director owing too much money to the company.

Wages are processed through a registered payroll scheme and are taxed as employment income. Directors can be put on the payroll as an employee if they would like to extract money from the company in this way. Directors are taxed in a slightly different way to employees as the tax and NI are calculated over the whole tax year. Also, the national minimum wage rate does not apply to them.

The benefit of salaried income is that it is deductible as an expense against corporation tax – so it will reduce your company’s tax bill. The downside is that the rate of tax can be higher than dividend income.

Dividends are paid to the shareholders of a company. They can only be declared if there are sufficient profits after tax in the company to pay a dividend.

We generally advise individuals who are both directors and shareholders of their company to put a small salary through on a payroll scheme which is usually the maximum amount you can earn before paying NI. One of the benefits of doing this is that even though you won’t earn enough to pay NI, you will be paid enough for it to count as a full year towards the contributions necessary to receive a full state pension. There will also be a corporation tax saving on this amount.

It is tax efficient to declare dividends for any extra amounts withdrawn from the company as the rate of tax for basic rate taxpayers is only 7.5% (8.75% for 2022/23).

What about extra amounts I draw out of the company?

If you take money out of the company which is not a payment of salary or dividends, it is considered a loan from the company to you.

We account for these transactions in what is called a director’s loan account. If a director owes the company money, there can be extra tax to pay.

If a director hasn’t repaid a loan they owe the company by 9 months after the company’s year-end, extra corporation tax will be due which is called S455 tax. The amount payable will be 32.5% (33.75% for 2022/23) of the balance owed at the end of the company’s year, less any amounts repaid within 9 months of the year-end.

This tax works a bit differently, in that HMRC holds the tax until the loan to the director is repaid. At this point the company can reclaim the tax from HMRC.

Should I avoid having an overdrawn director’s loan account?

It is important to keep an eye on the profits of the company to avoid the directors taking too much cash out.

One way to help avoid this is to always make sure the company always has cash in the bank to cover future corporation tax, VAT, PAYE bills and other liabilities.

However, if the company takes out a loan from a third party, such as a bank and uses the cash to provide funds to the directors, this can often result in an overdrawn director’s loan account, especially if the company isn’t profitable.

Usually this occurs in companies with insufficient profits for the directors to take the cash as dividends, which means that they are usually also low in cash and this can make paying the tax to HMRC a challenge.

The easiest way to avoid this is to keep an eye on your profits, only withdraw dividends when there are profits to do so and keep cash in the company to save for future tax bills.

There are a few ways to repay an overdrawn director’s loan account:

If the directors and shareholders decide that the company will no longer trade, there are lots of things to consider.

If the company can pay all its bills, it is important to consider how to extract any cash the company has remaining before the company is closed.

If a company cannot pay its bills, then the suppliers who are owed money are prioritised and advice should be sought from an insolvency practitioner.

A company can also become dormant if it is no longer trading but dormant accounts must still be filed.

So, what do all directors need to know?

The main thing to remember is that you should aim to keep your director’s loan account in credit if possible.

If you want to take money out of the company, consider whether you can declare dividends – are there enough profits after tax?

If you go overdrawn, aim to repay the balance within 9 months of the year-end to avoid extra tax.

We understand there is a lot to take in and it can be confusing. This is where we can help!

By having the bookkeeping up to date and on Xero in the cloud, we can keep an eye on your profits and director’s loan account and help to advise you on what would be the most tax efficient way to take cash out of the company.

If you’ve got any questions on the topics covered in this blog or if you’d like to talk about using a digital platform for your accounting, get in touch as we’d love to hear from you.

You can find out more about which cookies we are using or switch them off in settings.

This website uses cookies so that we can provide you with the best user experience possible. Cookie information is stored in your browser and performs functions such as recognising you when you return to our website and helping our team to understand which sections of the website you find most interesting and useful.

Strictly Necessary Cookie should be enabled at all times so that we can save your preferences for cookie settings.

If you disable this cookie, we will not be able to save your preferences. This means that every time you visit this website you will need to enable or disable cookies again.

This website uses Google Analytics to collect anonymous information such as the number of visitors to the site, and the most popular pages.

Please enable Strictly Necessary Cookies first so that we can save your preferences!